WHY DHONI IS ALWAYS IN TREND AND DHONI WILL PLAY WORLD CUP OR NOT.

Ms Dhoni is one of the Successful captain of INDIA. He is the only captain in the history of cricket to win all ICC Trophies. Under his captaincy India won 2007 ICC World Twenty20, 2010 And 2016 Asia cup, 2011 ICC Cricket world Cup And 2013 ICC champions Trophy. 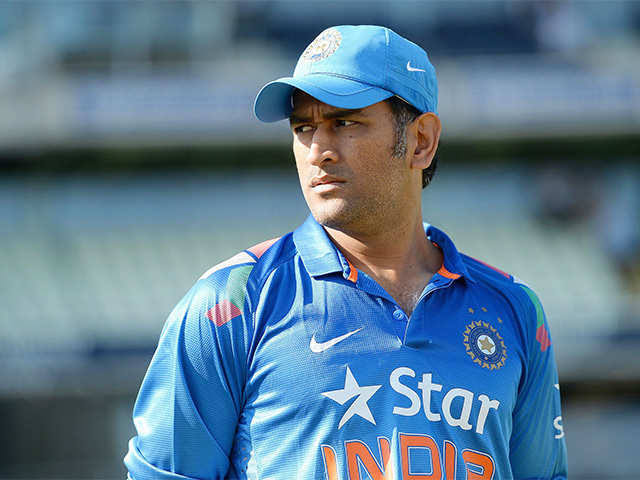 Why Dhoni is always in Trend?
All cricket fans and also dhoni fans wants to know when Dhoni Will retire from international cricket. 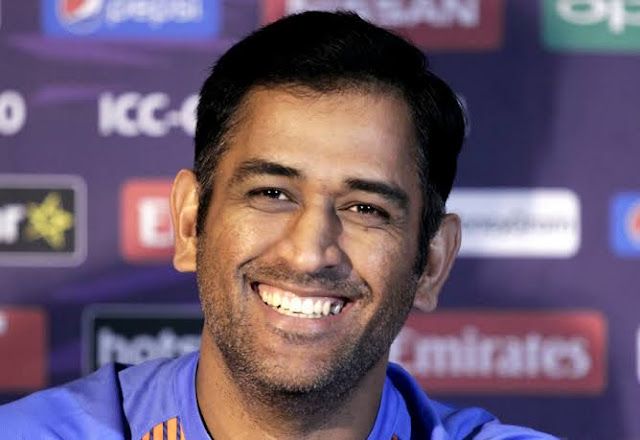 But he isn't retire yet.

Dhoni will play coming Twenty20 world Cup Or not?
Dhoni, who has not played for India since the 2019 world Cup Semi-final, was eyeing to return to competitive cricket with his chennai super Kings side in what would have been the 13th edition of Indian premier League.. ''If the IPL not happen, then Ms Dhoni chances to comeback look dim.

Dhoni is one of the biggest cricketer in the World SO no one can say that Dhoni will play back Or not.

Email ThisBlogThis!Share to TwitterShare to FacebookShare to Pinterest
Labels: Dhoni