VIRAT KOHLI HAVE 24 CRORE CARS COLLECTION IN HIS GARAGE

Virat Kohli have 24 crore cars collection in his garage. 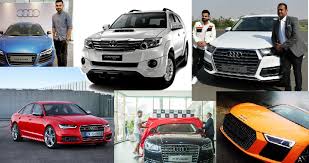 Virat kohli, Indian cricket team captain and currently top ranked ODI batsman in the world. It has a huge collection of super cars.

Renault duster
Apart from a garage full of high hand british and German sports cars kohli also have Renault duster in his list . Latter was awarded to him for his outstanding performance in one day cricket series back in 2012. 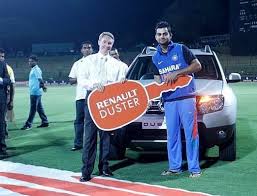 Fortuner
In his car collection he also have fortuner 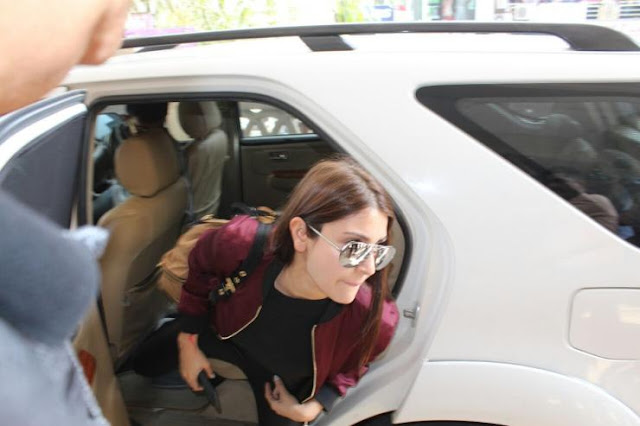 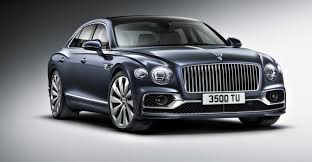 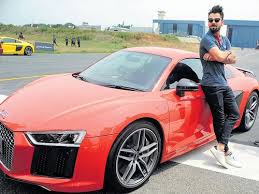 Audi garage
Virat kohli endorses Only select brands and audi is one of them. He is Indian Brand Ambassador of Audi also. His Audi garages comprises S5, RS5, Q7, Q8, A8 L,R8 LMX and R8 V10 plus. 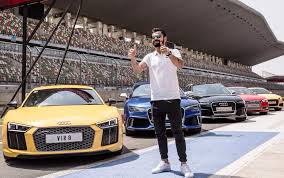 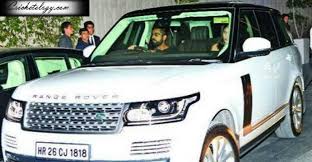